When and why did you stop trusting your intuition? 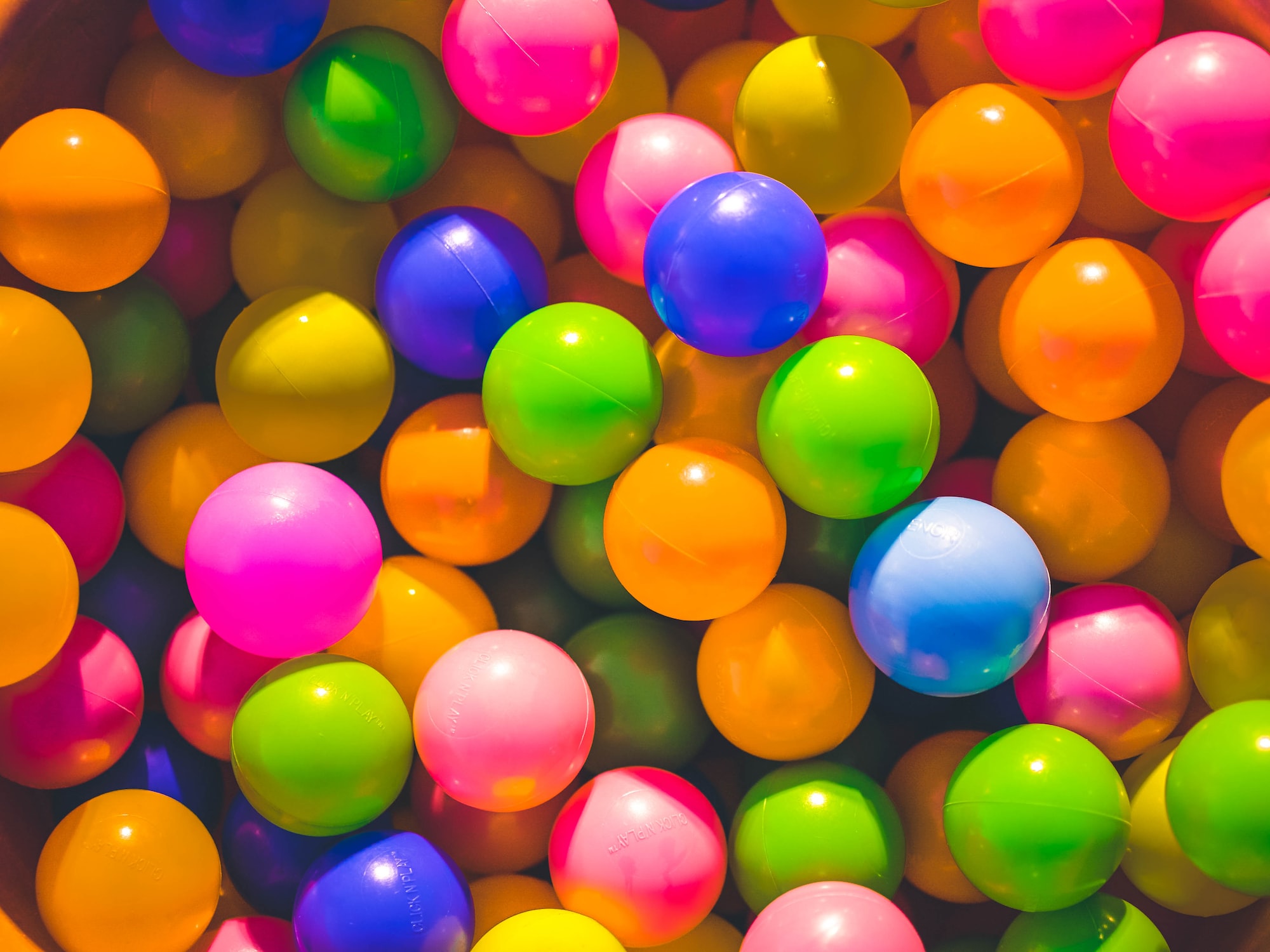 When and why did you stop trusting your intuition?

You were once a curious kid where there were no clear lines in your mind dividing dreams from reality.

Your mind was flexible. But life's hardships and other people's shortcomings started bending it in knots you struggled to free yourself from.

Good thing it’s not in your nature to be completely immalleable.

What happened is this.
You were temporarily twisted into someone you are not.


The new twists and turns were a by-product of:

You briefly tried to tell yourself lies to make sense of the spoken and unspoken expectations.

"You want this"
"You're stupid, listen to them"
"Maybe they're right and I don't know any better"

But you didn't gobble up the "dream" your world was selling you.

Because truthfully, you pitied the people who miserably studied for validation without ever letting themselves explore who the fuck they were. They defined themselves based on the sleepless nights, busywork, 4.5 GPA, and extra credit.

Meanwhile, your 2.5 GPA painted you as a stupid lazy good-for-nothing. But you didn’t believe it.

I have yet to use the Pythagorean theorem in real life by the way...

And as much as adults might sometimes know better, nobody knew you as well as you know yourself.

Eventually, you had enough of hating Monday thru Friday and purposefully sleeping a lot so day turned to night quickly.

You rebelled in your own way.

There was no box you fit in and you were done looking for a box to put yourself in.

You paved your own path because there was no proposed path that appealed to you.

In one year you had about nine jobs (quitting so much made you look horrendous on paper) but you didn't care. You wanted to gain insight into yourself rather than waste a year at a "stable job" to impress employers you wouldn't want to work for anyway.

When your $15/hour social media job didn't pay the bills you started a successful dog-sitting business (and also several others that failed) which taught you how smart, original, and resourceful you can be.

Although you're not proud of it, you burnt bridges. But at least you dared to burn shit for once because you always were a goodie two shoes with a shit GPA afraid of disappointing people.

You dated a lot of wrong people and a few good ones. It taught you to no longer settle for anyone anymore who didn’t respect your body, feelings, time, and limits. You either want me or you don't.

From doing all the wrong things and dating all the wrong people you realized your external environment is not within your control. But you don't need permission to treat yourself to better habits, environments, and thinking. You do what you know you need to do and believe it will pave the way for what you want to attract (and inspire anyone who's paying attention).

You allowed yourself to be vulnerable enough to experience heartbreak followed by fearfully and stubbornly welcoming the most profound love you have ever experienced. And you married him 3 years later.

When your inner world felt like it was shattering, you stopped avoiding difficult topics and began embracing difficult conversations. Nothing is ever perfect but it's much better. Comfort is created by facing discomfort.

And lastly, you no longer waited for an opportunity to present itself. You searched for it. And if you didn’t find it you created it.

You see, you were never really off track.

You just needed to get yourself in uncomfortable situations to find yourself and rediscover your instincts.

Because with time and testing, the knots began to become undone. The voice of other people's judgment became more muffled while your own instincts once again spoke loudly.

And although you will always experience moments of self-doubt you have acquired deeply rooted self-confidence and self-awareness as the compass that guides you.

Daring to come undone was the greatest thing you allowed to happen for you.

That’s why your intuition and trust in yourself is finally back.

You learned to find and listen to the voice that (usually) knows best and matters... 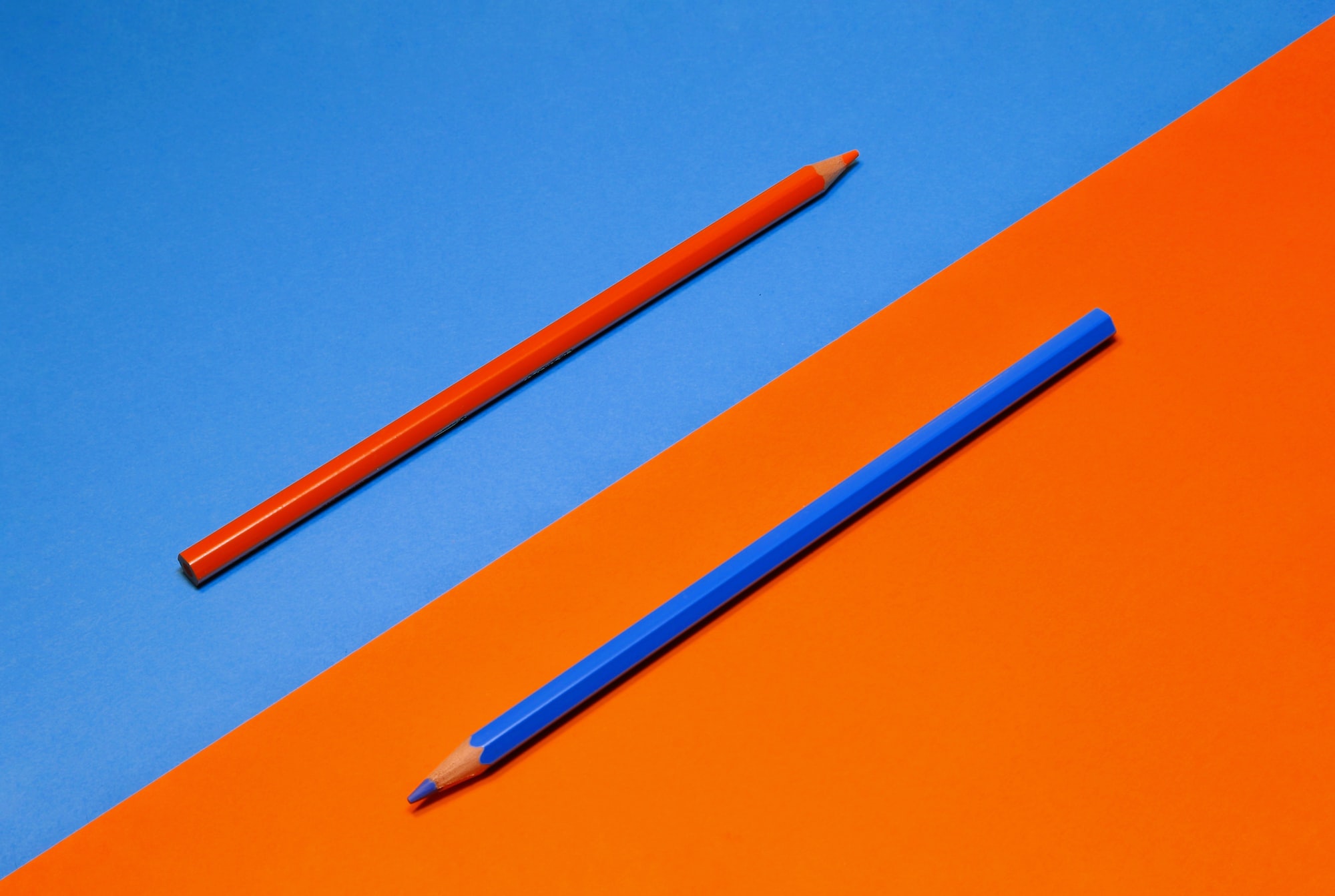 Others from Marketing Career 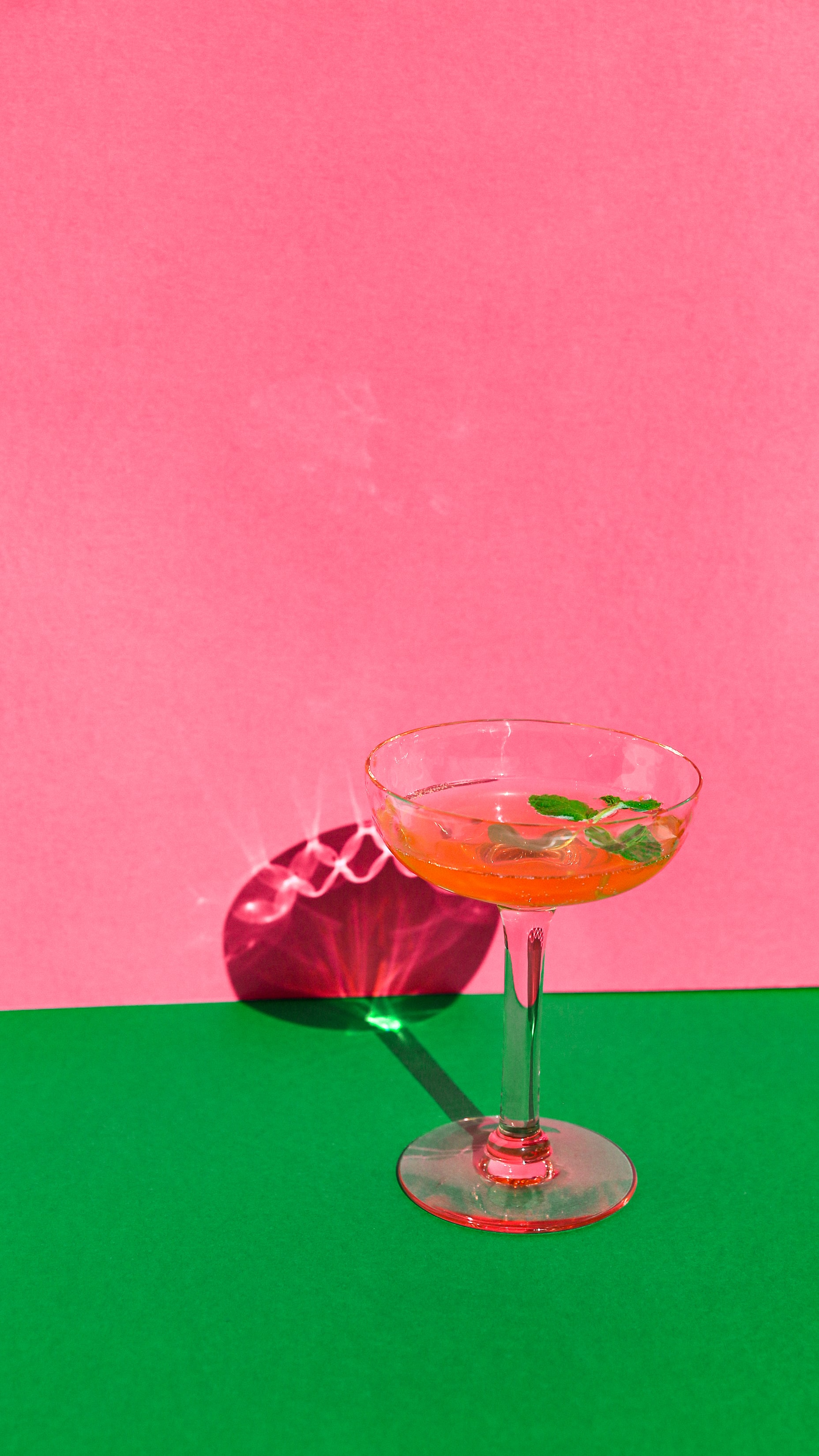 Dear Job Applicants, Here's How to Avoid the Mistake That's Killing Your Opportunities 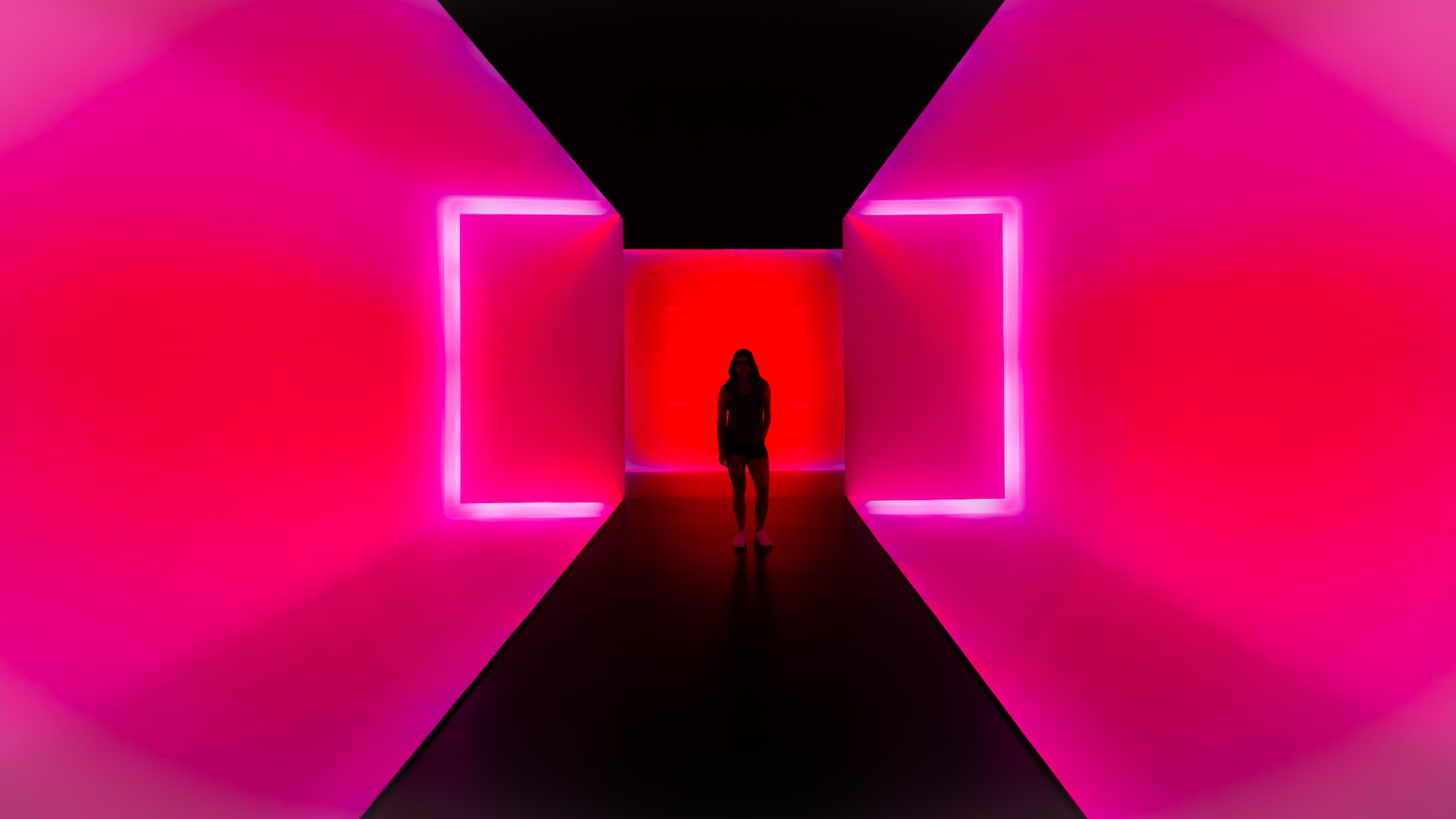 Boundaries: The One Thing That Changed My Personal Life & My Career